Women’s History Week, running from the 2nd March and ending with the celebrations of International Women’s Day on the 8th March, highlights the accomplishments of women throughout our history by celebrating the stories, achievements and fierce individuals that have been often swept to the wayside.

Throughout the week, we aim to change the focus of women’s history, going beyond the traditional themes and instead celebrating diversity and drawing inspiration from the women of the past to create real change in our present and future.

Come along to an event, find out more about an amazing woman, & celebrate the women who came before us.

An Alternative Map of Campus:

Historically, University campuses, buildings and places of interest have been named after men. Generous donations they made to the University or contributions to their field of study secured these men a permanent place in history as a library, garden or even a whole lecture building. Often the contributions or accomplishments of women in the same field or time period have been overlooked in favour of their male counterparts.

But in honour of Women’s History Week, we have created an alternative map of campus including some inspiring female alternatives to some notable on-campus locations. We are putting women on the map.

Abercromby Square
Is named after General Sir Ralph Abercromby (1734-1801) who was a Scottish solider and politician noted for his service in the French Revolutionary Wars.
It could have also been named after… 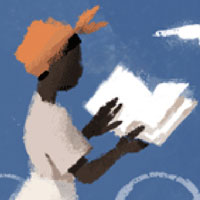 Harold Cohen Library
This library was named after Harold Cohen (1873-1936) who was the son of former Lord Mayor of Liverpool. Cohen became the first chairman of Lewis’s department store when it became a public company, and made a gift of £100,000 to the University of Liverpool for the building of a new library.
It could have also been named after… 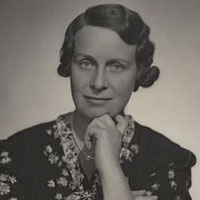 Reilly Building
This was named after Sir Charles Reilly (1874-1948) who was an architect and lecturer. He held the post of Roscoe Professor of Architecture at University of Liverpool. Reilly designed the Reilly Building, which later became home to us, Liverpool Guild of Students.
It could have also been named after… 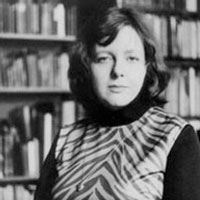 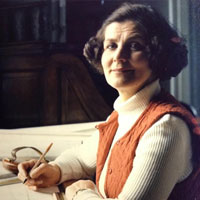 Rendall Building
This building was named after George Henry Rendall (1851-1945) who was the Principal of University College, Liverpool. The classical, biblical and Shakespearean scholar gifted the Library two separate collections of books and related material.
It could have also been named after…