University of Liverpool to divest from all fossil fuels! 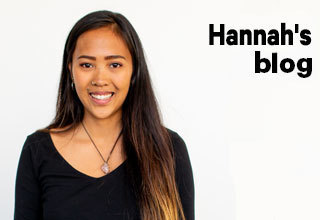 I was re-elected on a manifesto pledge to continue leading the Fossil Free campaign. Since the campaign launched, grassroots student activists have lobbied hard to demand that the University of Liverpool stop investing in fossil fuel companies. After months of hard work, it is amazing to say that we have won - the University will now divest from all fossil fuel companies!

As of 31st July 2018, the University held £9m* worth of investments in fossil fuel companies, including BP, Shell and Exxon Mobil. The Fossil Free campaign team submitted a paper demanding that these investments were sold. The Investments Sub-Committee endorsed our demands and the decision to divest was approved by University Council in July.

Fossil fuel companies are responsible for horrific human rights abuses and have led us into the climate crisis we are facing. I am thrilled that the University will align its practices with its values and ethics by agreeing to divest from this dirty industry. 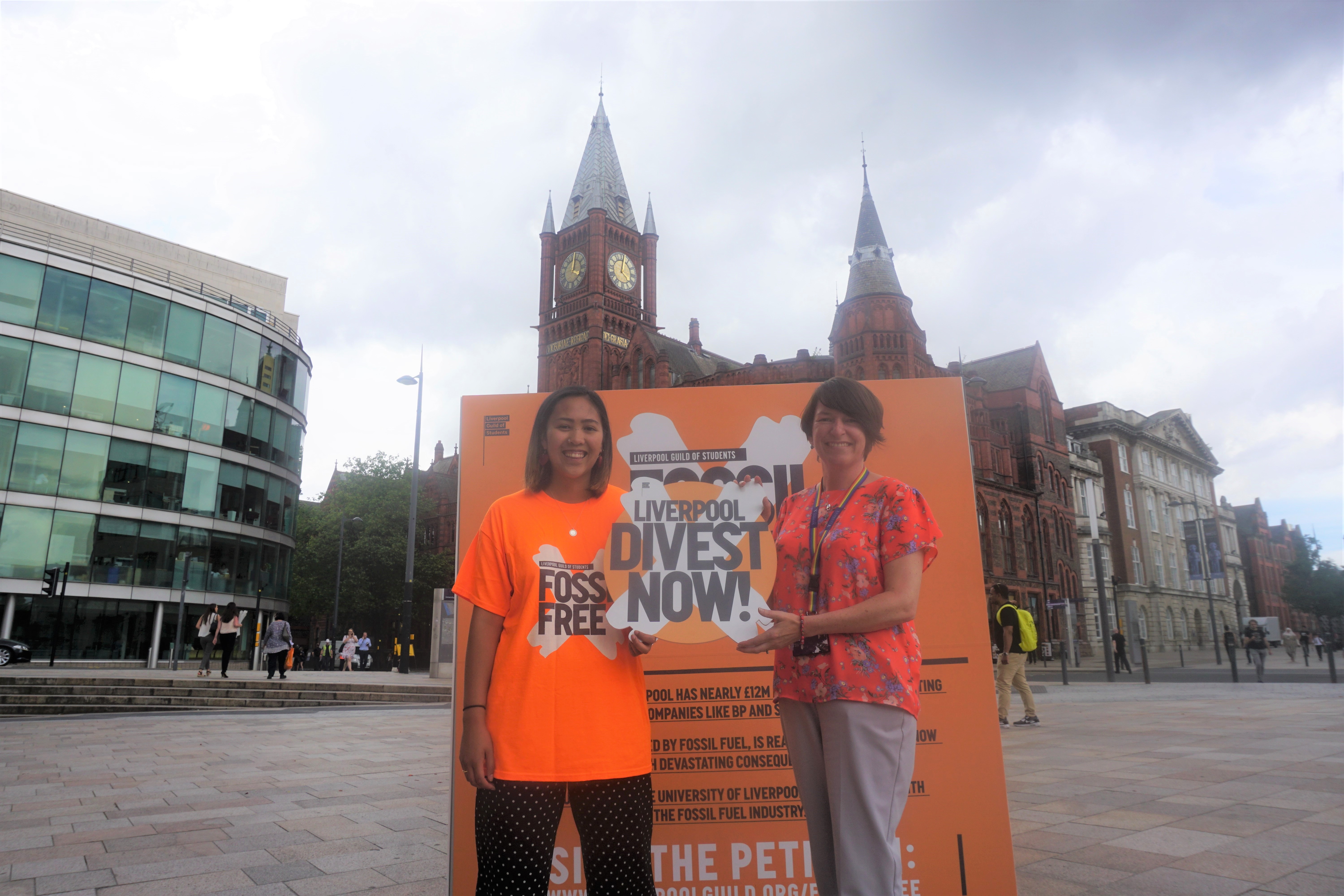 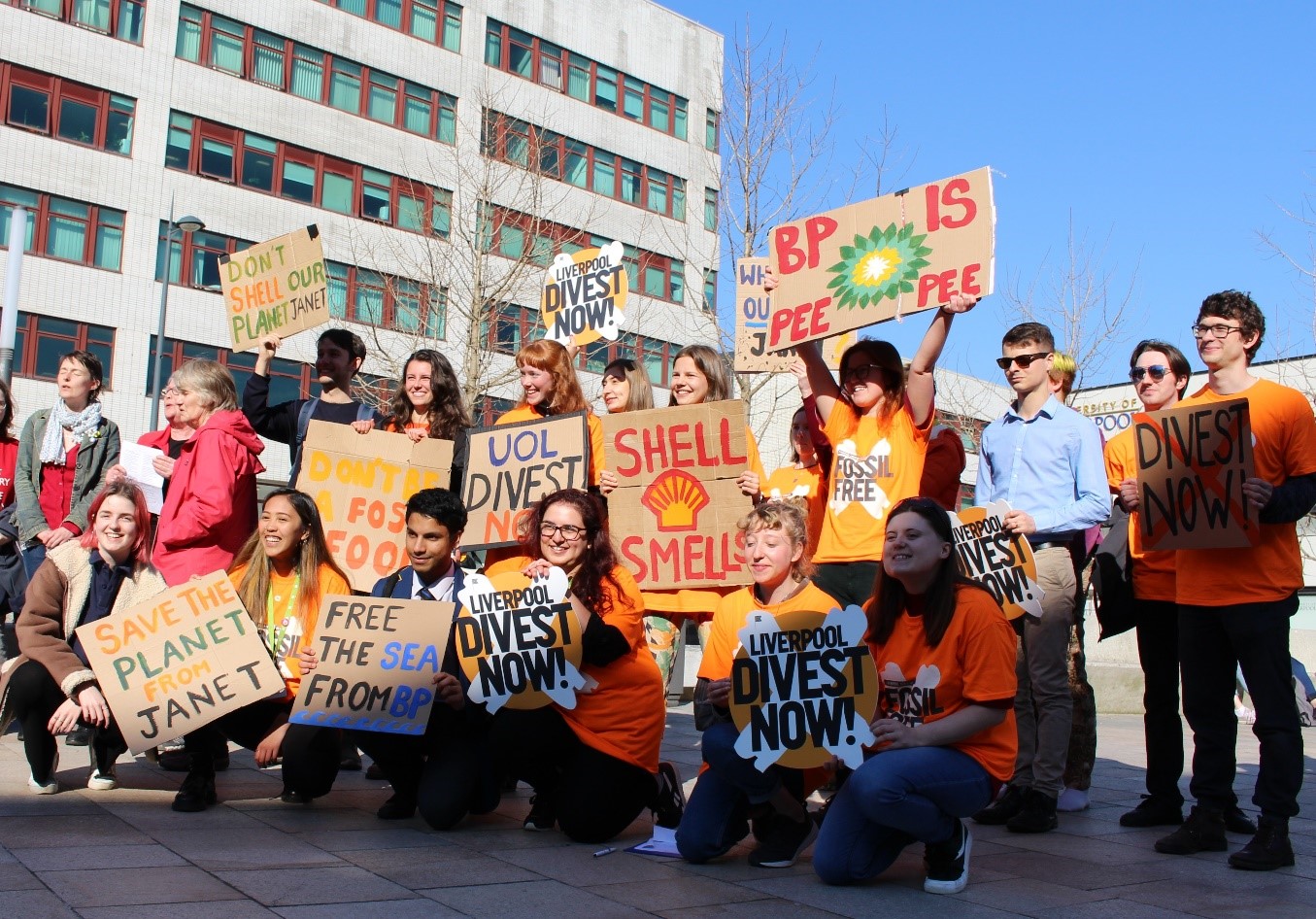 Full divestment is a huge win for the Fossil Free movement, and it’s all down to student activists at Liverpool who have campaigned tirelessly. Thank you to everyone who signed the petition, came door-knocking in halls and helped to organise the Fossil Free campaign!

I would also like to thank the NUS, People and Planet network and Fossil Free Merseyside for all their support in our campaign. The work that these organisations do as part of the wider climate justice movement is incredibly important.

Nicola Davies, Director of Finance, said: “The case to reduce our investments in companies that derive significant revenues from fossil fuel extraction and production has increased with greater awareness of the impact of climate change.

I am grateful to the Guild for the work they have undertaken in helping to bring us to this decision. I would also like to thank our Investments Sub-Committee for their input and advice. We will continue to review our investments policy on an annual basis to ensure it supports our values and ethics.”

*Previous campaign materials referenced £12m of investments. This figure was taken from publically available information at the time.